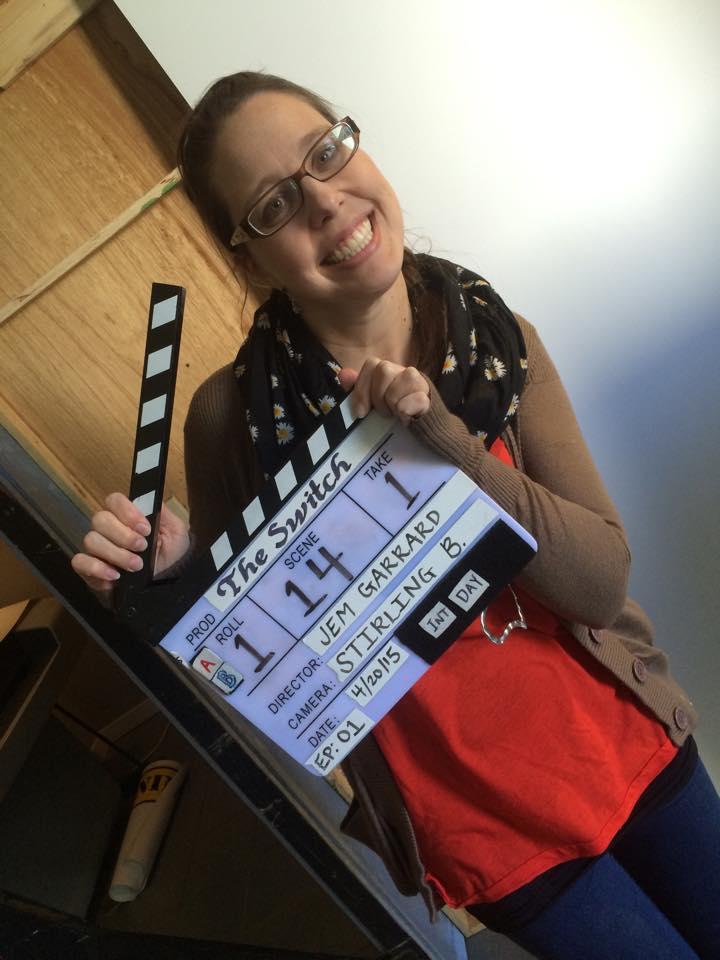 Amanda Konkin is a politically inclined podcaster, producer and academic living in Vancouver British Columbia working in the film industry. She ran as the BC Green Party Candidate in Vancouver Point Grey during the 2017 Provincial Election.

In December 2018, Amanda was announced as the Producer for the Women in Animation and Women in View Five Five in Focus Program. She will be working with the selected women to produce an animated short film that will premiere at Spark Animation Festival in October 2019.

Amanda is currently producing the short film Ada as part of the Top 6 for Crazy 8s 2019. The live action short film about the first female computer programmer Ada Lovelace, will premiere at the Crazy 8s Gala Screening after 8 days of production in February 2019.